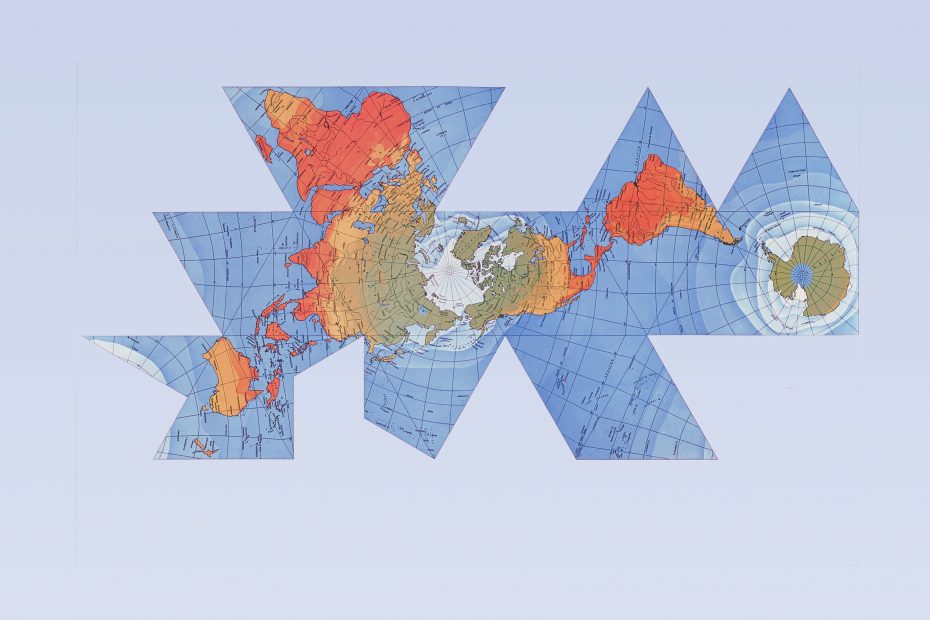 Special Issue: The Global South and its Perspectives: Expanding the Frontiers of International Relations

This issue conveys a collection of articles that seek to bring more diversity to the discipline of International Relations from the Global South. Many scholars have encouraged more reflexivity and pluralism to transform IR into a global discipline. The so-called Global IR agenda is presented in this issue as an intra- and interdisciplinary movement that promotes dialogue among existing traditions, incorporates marginalized knowledge and investigates how concepts and theories are applied, modified, and expanded in the Global South. Thus, the purpose is to reshape and expand the discipline to bring it closer to representations from different international spaces – including not only the politics of peripheral countries but also the people and agencies that tend to be excluded from traditional concepts and paradigms. Therefore, the aim of this dossier is to offer tools for the understanding of the global order and many key international social-politics events through the marginalized lenses of the Global South, question the different patterns of power diffusion and their consequences for the understanding of International Relations (as a discipline and as practice) in the most diverse parts of the world, particularly Latin America. The issue also seeks to critically debate the state of the art of the discipline, its limitations, and its constant exclusions on issues of race, gender, among others.

Therefore, the issue brings papers from many Latin American authors from different fields approaching international politics and theory in English, Spanish and Portuguese. Some authors focus on theoretical perspectives still marginalized in the discipline – such as decolonial theory and indigenous perspectives – while others seek to bring innovative conceptual and empirical analyzes based on political experiences in countries of the South. Moreover, Luíza Cerioli, Fernanda Barasuol and Mariana Kalil write the introductory article, where they tackle the discussion of Global IR – or ways of de-Westenizing the discipline of International Relations -highlighting how this agenda has already contributed to the field as well as its limitations. Their introduction concludes by emphasizing the importance of discussing material conditions and their influence on academic production, distribution, and access. In addition to the articles, the special issue also has an interview with Jaqueline Braveboy-Wagner (City University of New York). 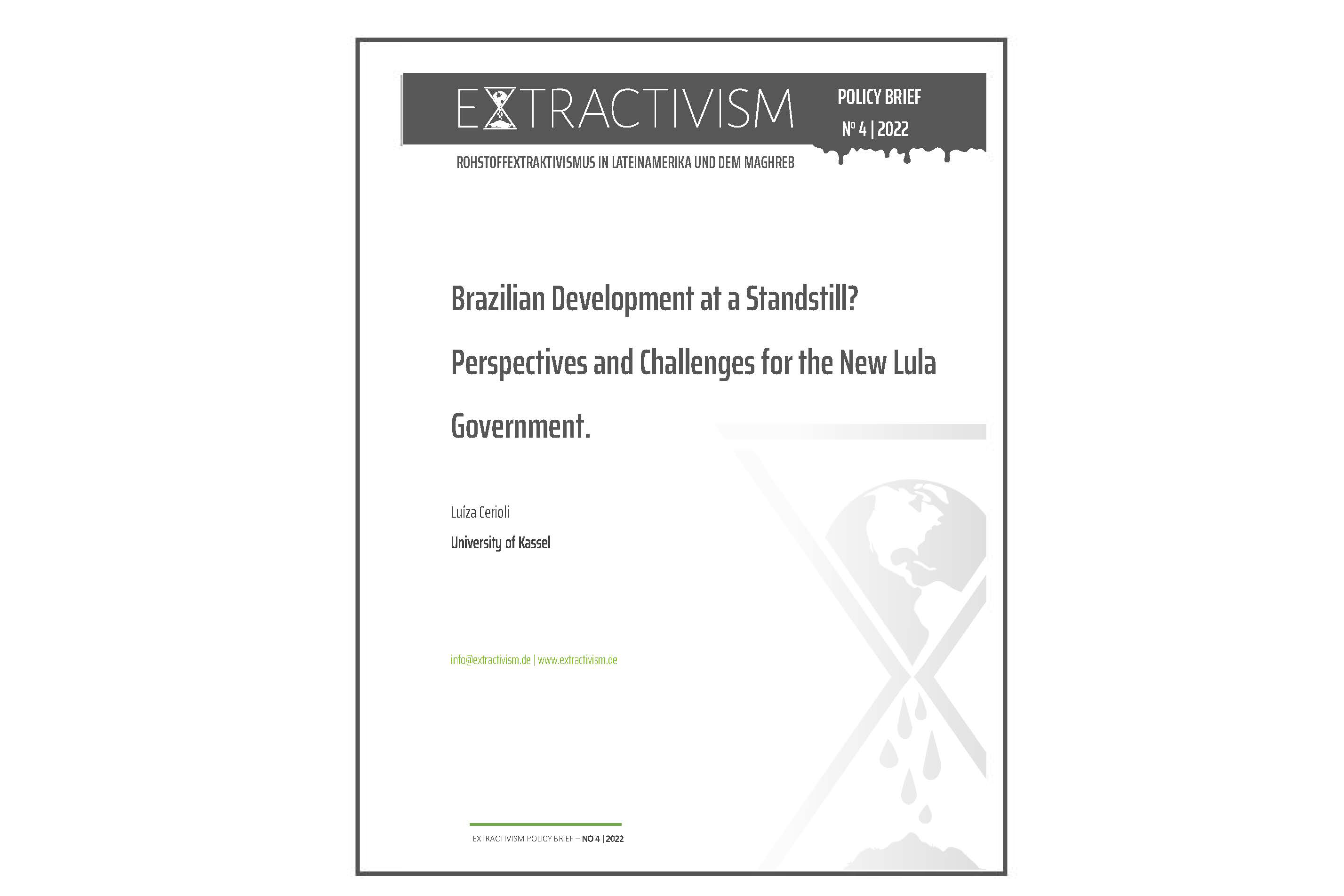 Brazilian Development at a Standstill? Perspectives and Challenges for the New Lula Government

This policy brief argues that Brazil has a standstill development syndrome as its development path swayed from extractivism to industrialization and back to extractivism. The… Read More »Brazilian Development at a Standstill? Perspectives and Challenges for the New Lula Government 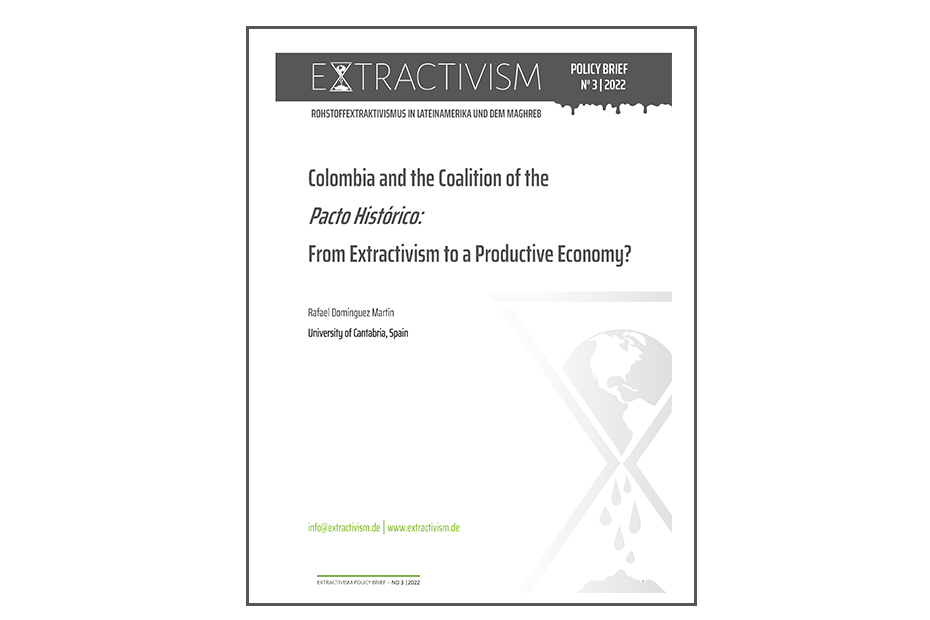 Colombia and the Coalition of the Pacto Histórico: From Extractivism to a Productive Economy?

This Extractivism Policy Brief argues The new Colombian president Gustavo Petro pushes for a transition from an extractivist to a productive economy. He needs to… Read More »Colombia and the Coalition of the Pacto Histórico: From Extractivism to a Productive Economy? 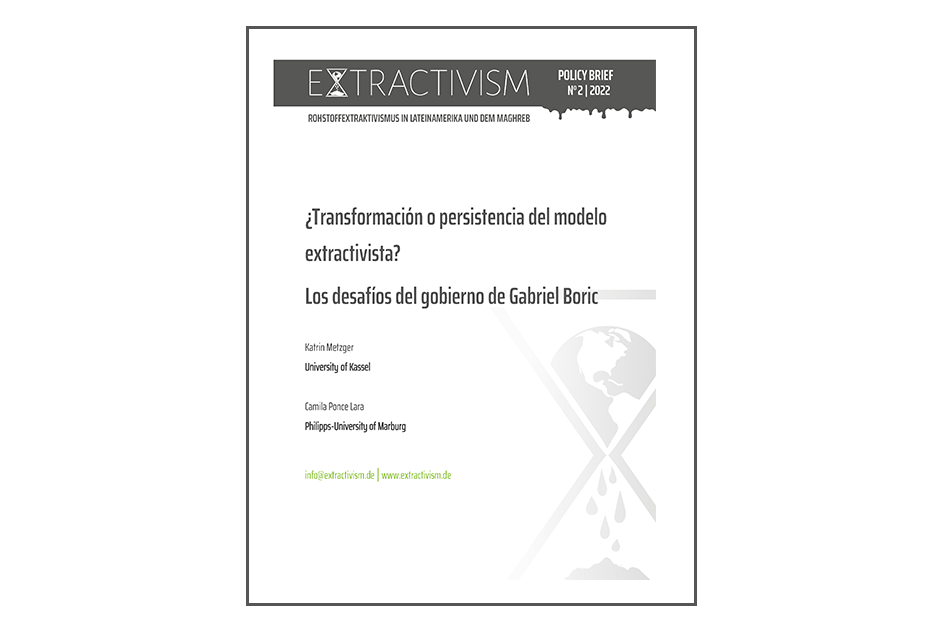 Transformation or persistence of the extractivist model? The challenges for Gabriel Boric’s government

This Extractivism Policy Brief argues The European energy transition has an impact on political decisions in Chile President Boric intends to change the mining sector… Read More »Transformation or persistence of the extractivist model? The challenges for Gabriel Boric’s government