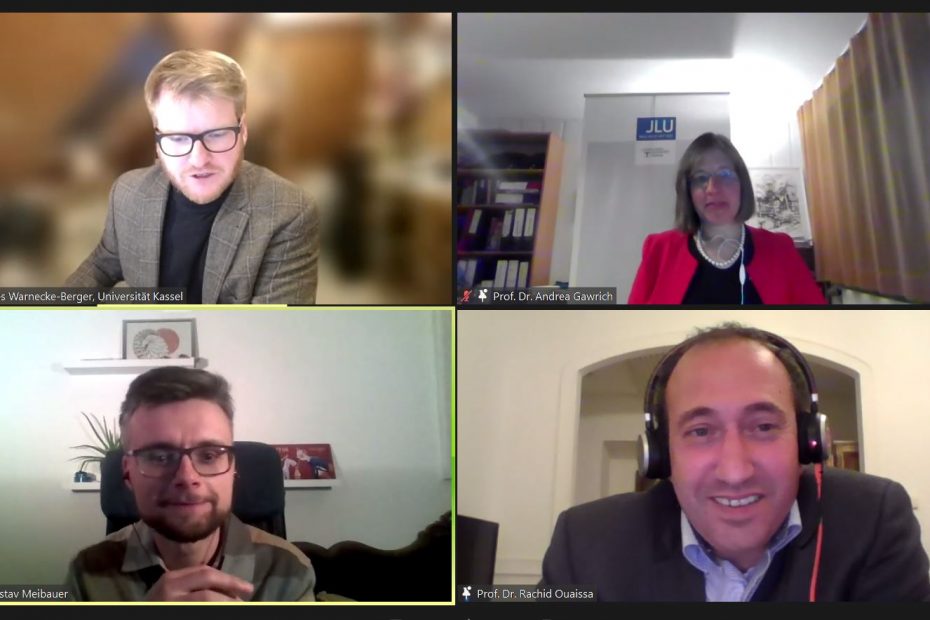 On 15 March 2022, the University of Kassel, CELA and the project network Extractivism.de organized an online discussion on the Russian invasion of Ukraine. A video of the event can be found on the project’s page www.extractivism.de.

Russia’s invasion of Ukraine points to a profound change in our international order, as it provoked a massive globally coordinated package of sanctions while leading global powers to supply weapons to the war zone. Moreover, the energy security of broad parts of the global society appears to be threatened, and discussions about Europe’s energy dependence on Russian imports are becoming more and more frequent. In this framework, the European Union’s countries, particularly Germany due to its high dependency on Russian gas, are being pressured to change their foreign and security policy cornerstones to better respond to the international scenario. In a nutshell, the war forces them to find a new role within global politics.

In her welcome address, Prof. Dr. Ute Clement underlined the significance of the war in Ukraine as a rupture point for the global order. At present, when the war in Ukraine is provoking tensions and dynamics of its own, science has an important role to play. Therefore, she believes that the university has a responsibility to provide expert analysis to explain volatile situations and, thus, contribute to a better comprehension of this conflict and the possibilities of preventing future wars. The University of Kassel’s President opened the discussion floor with this plea.

Initially, the discussion focused on perspectives on the political, economic, and social risks and the opportunities that the Ukraine crisis reveals for the international system. Then, the panelists examined the global change processes intensively, pinpointing many challenges. The discussion initially underscored how this turning point is perceived differently worldwide. As Prof. Dr. Rachid Ouaissa explained, focusing on the countries of the Global South, a dilemma arose between the constraints of sharply increased food prices and the benefits of additional income due to very high but unsteady oil prices. The panelists agreed that future spillover crises are expected in the Global South due to its dependency on exporting raw materials and importing food products. Dr. Gustav Meibauer made it clear that China already has a central role to play, and he insisted that this role will continue to grow in the future. Likewise, he argued that a return to topics that have long received little public attention, such as nuclear deterrence, will become indispensable in the emerging international system. Finally, Prof. Dr. Andrea Gawrich correctly emphasized that for Europe, Russia, and many Global South countries, democratization expectations have materialized only to a limited extent – something that becomes explicit with the conflict. For this reason, she contends, the long-overlooked political dynamics in authoritarian states will have to regain importance as a relevant topic for foreign policy research.

Thus, the speakers agreed that Europe, especially Germany, still have to find their place in world politics as significant and far-reaching decisions are now in the pipeline. Moreover, the success of sustainable development strategies – and thus of energy and raw materials management – are already emerging as crucial factors against which this new European global role will have to be assessed.

Quite directly: due to Europe’s dependence on raw material from Russia, the looming climate policy transition has become the focus of public interest now also for securitarian matters. Nevertheless, the Ukraine crisis also illustrates that energy policy can lead to enormous international tensions. To master these dark sides of sustainability, a key challenge for the future will be to find ways of shaping the European energy transition in conjunction with raw material-producing countries. It remains to be seen what concrete social consequences this will have for extractivist societies in the Global South as well as for societies in the Global North. Either way, the assessment of these developments will be of central relevance for science and politics, as the panelists underlined.

Thus, the discussion about the Ukraine crisis as a global political turning point reinforced the idea that the topics explored by the Extractivism.de project are proving to be extremely relevant.

previousBlog post: Bolsonaro in the Ukraine crisis. Framing extractivism as a national strategy
nextLecture at the German-Maghreb Society e.V. (March 30 2022): Climate Change Adaption Through Migration – Perspectives from the Maghreb States 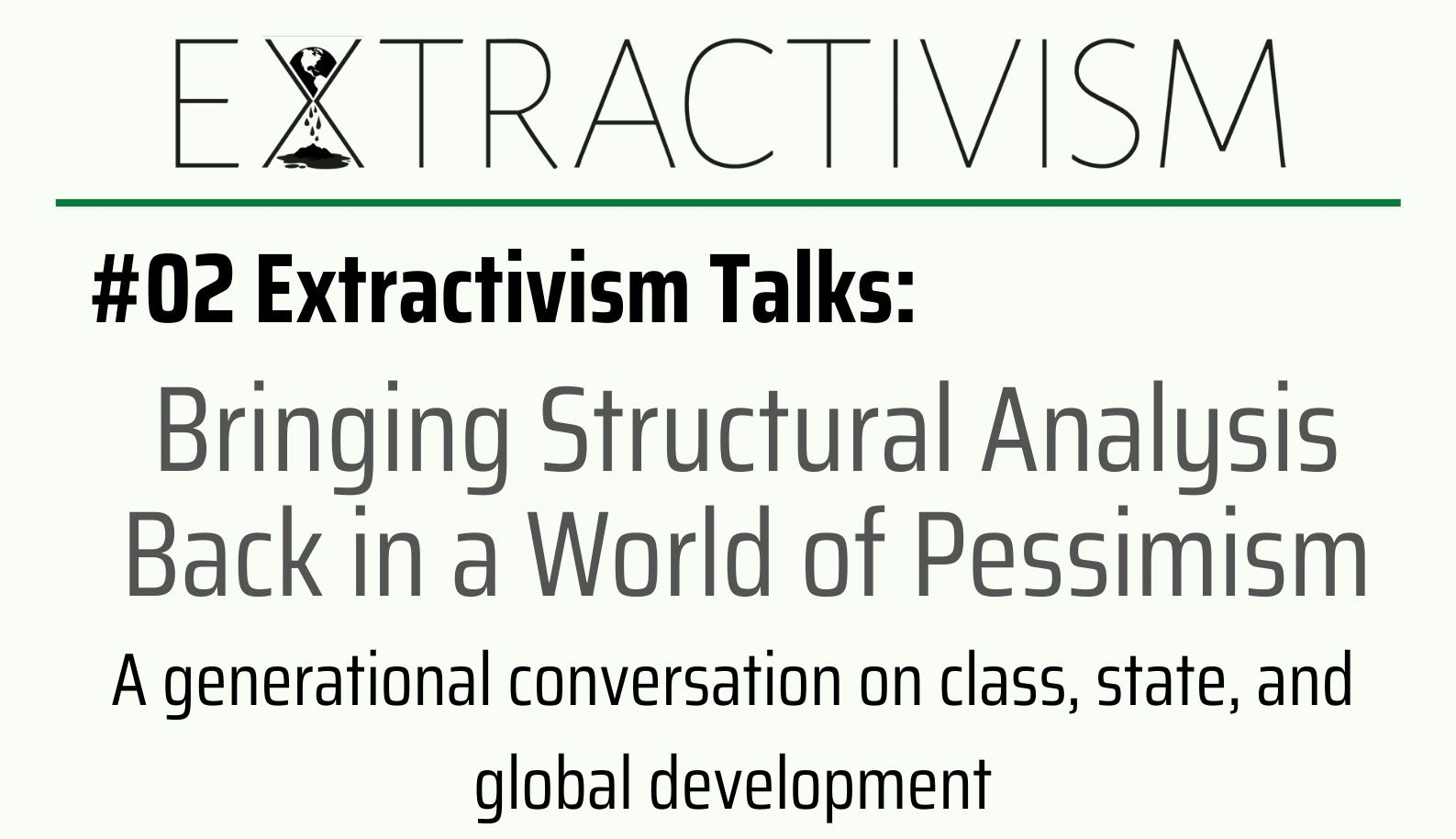