On June 29th, 2022, the collaborative research project Extractivism.de organized a book presentation and discussion entitled “Oil and the political economy in the Middle East” with Prof. Martin Beck and Prof. Rachid Ouaissa. You can watch the recorded discussion here.

The fall in the world price of crude oil, which began in mid-2014, had a significant impact across the Middle East on net exporters of oil as well as importers closely linked to oil-producing countries in the Gulf. After the Arab uprisings of 2010 and 2011, the oil price collapse was the second major shock to the region at the beginning of the 21st century – a shock that continues to bring constraints, but also offers opportunities. During the event, Martin Beck (Odense) presented the edited volume “Oil and the political economy in the Middle East”, published together with Thomas Richter (Hamburg) in August 2021, and discussed with Rachid Ouaissa (Marburg) and the audience the thematic complex of rentierism and oil as a determining factor of the political economy in the Middle East. The book offers the first comprehensive analysis of the political economy of the Middle East in response to the 2014 oil price collapse, linking the dynamics of the oil market to an understanding of sociopolitical change. The authors presented studies of Bahrain, Egypt, Jordan, Kuwait, Lebanon, Oman, Qatar, Saudi Arabia, and the United Arab Emirates, representing a wide variety of country-specific political adjustment strategies: from migrant workers in the Arabian Gulf, who were among the losers in the post-2014 period but were unable to fend off burdensome adjustment measures, to Egypt, Jordan, and Lebanon, which never lived up to the expectation that they could benefit from the 2014 oil price decline. With recent contributions on the COVID-19-induced oil price drop in 2020, this anthology shows that rentierism still prevails both in terms of empirical dynamics in the Middle East and in academic discussions of its political economy (Manchester University Press).

Martin Beck is professor of contemporary Middle Eastern studies at the University of Southern Denmark in Odense.

previousParticipation in 9th European Workshops in International Studies
nextColombia and the Coalition of the Pacto Histórico: From Extractivism to a Productive Economy? 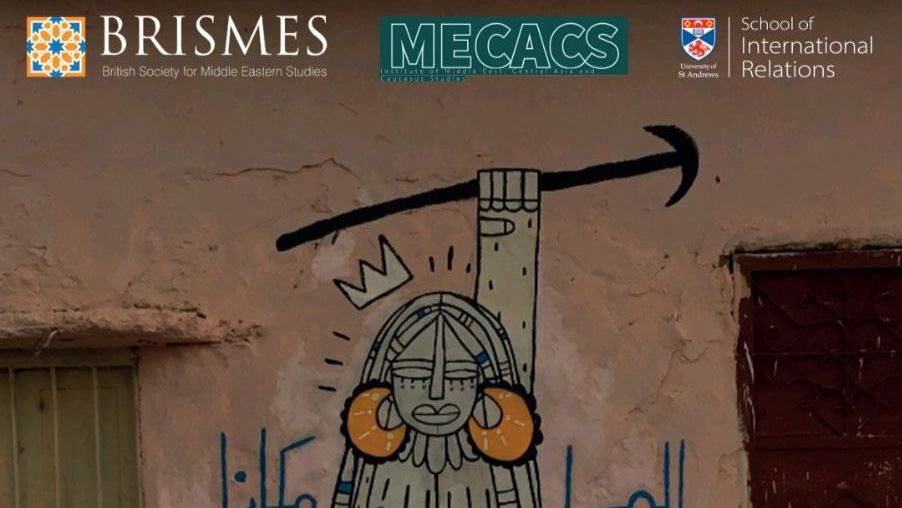 Participation BRISMES Conference: Exploring and Contesting the (Re)Production of Coloniality in the Middle East – Borders, Transnationalism, and Resistance

Meret Jacob-Lakrimdi, our PhD student at Philipps-University Marburg, participated at the annual conference of the British Society for Middle Eastern Studies (BRISMES) that took place… Read More »Participation BRISMES Conference: Exploring and Contesting the (Re)Production of Coloniality in the Middle East – Borders, Transnationalism, and Resistance 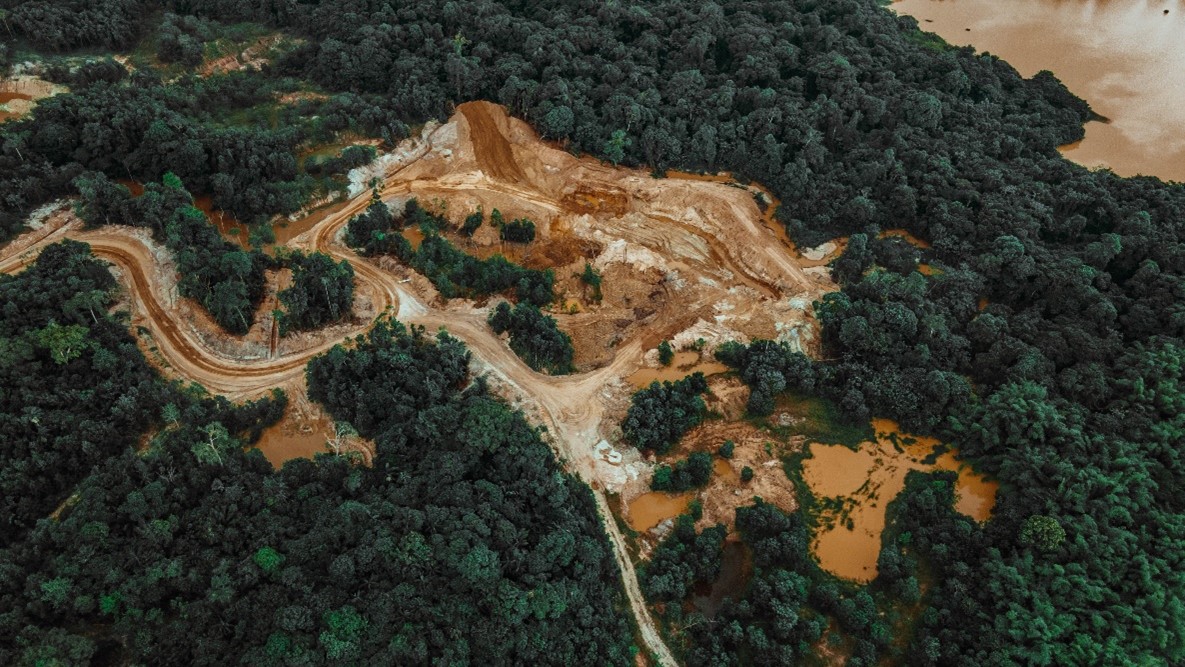