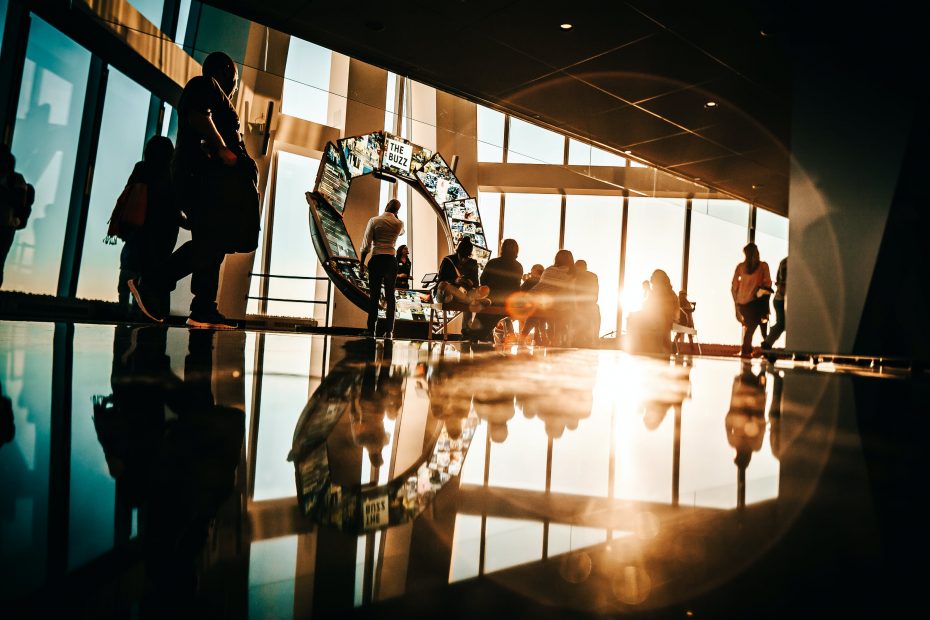 Our Postdoc Researcher Luíza Cerioli, based in the University of Kassel, participated last week (March 28 – April 2, 2022) at the International Studies Association (ISA) Annual Convention. The theme of this year’s conference was “A Wider Discipline for a Smaller World,” and it was held hybrid online and in Nashville, the United States.

Luíza has been a regular member of the association since 2017, and, in this edition, she participated in three venues. First, the Committee on the Status of Women (CSW-ISA) organized a virtual roundtable on “Community Building in Practice: creating the international studies we want to see.” Second, she participated in the special commission for young-career scholars entitled “Pay it Forward: women helping women,” also organized by the Committee on the Status of Women (CSW-ISA). In both venues, Luíza discussed her experiences being a Brazilian researcher working in International Relations in Germany while participating in Global associations such as ISA, as well as MESA, LASA, and EISA. She brought to the debate issues relating to inequality of access and production of knowledge between North and South scholars and the obstacles and advantages of doing a Ph.D. in Germany.

On Friday, March 8, Luíza presented a working paper entitled “the Global South’s many adjectives for Realism: can the paradigm actually de-Westernize?” on the panel “NCRs Beyond the West: Latin American Perspectives.” Prof. Dr. Jennifer Sterling-Folker (University of Connecticut) was the chair, while Dr. Thomas Juneau (University of Ottawa) was the discussant. Luíza’s paper explored and compared how the Realist paradigm of International Relations has been adapted in southern intellectual environments (Middle East, Latin America, and Asia) via the employment of adjectives, stretching realist ideas beyond what they originally were conceptualized.

You can find the entire program of ISA2022 here:

previousLecture at the German-Maghreb Society e.V. (March 30 2022): Climate Change Adaption Through Migration – Perspectives from the Maghreb States
nextTransformation or persistence of the extractivist model? The challenges for Gabriel Boric’s government 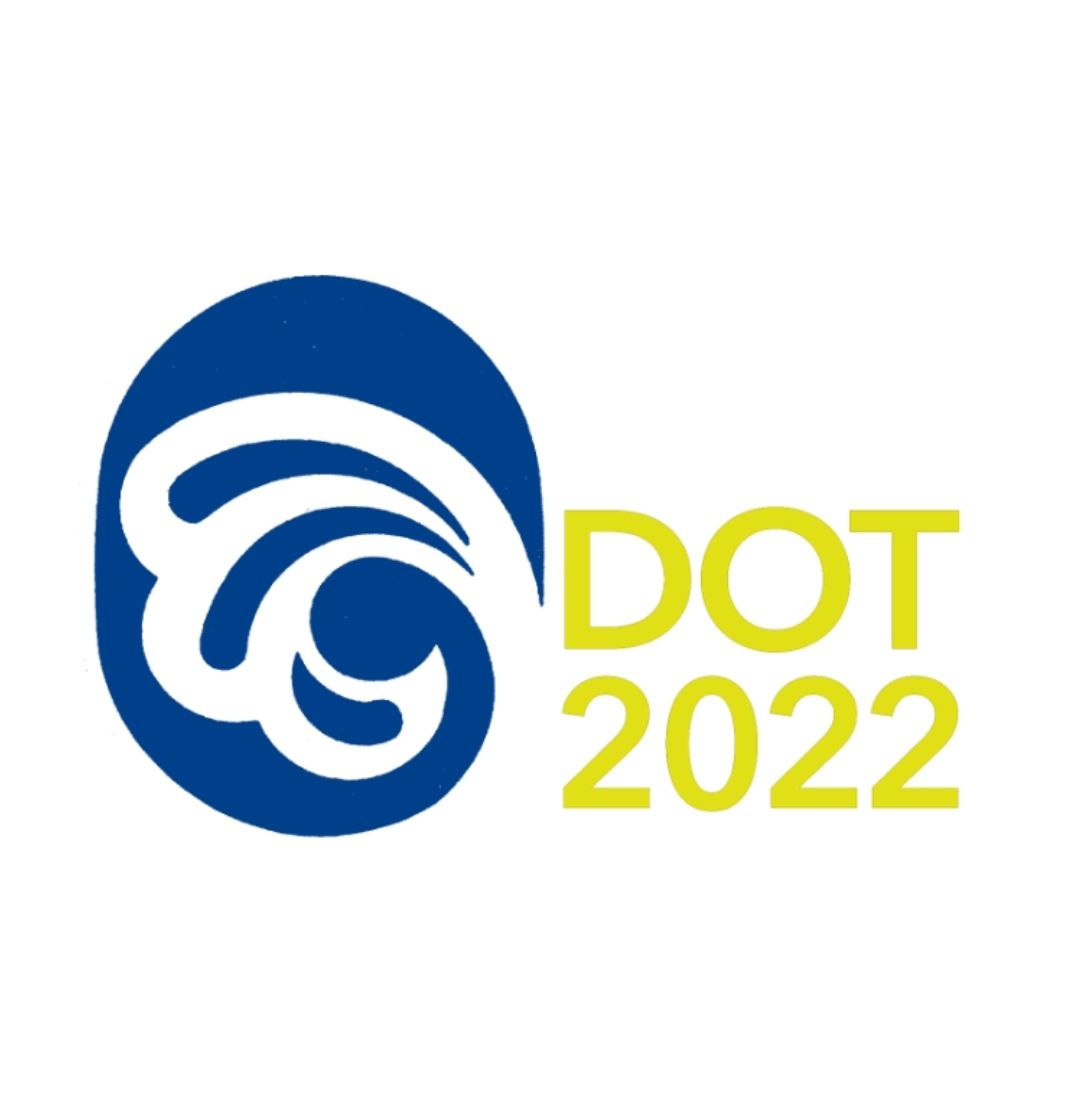 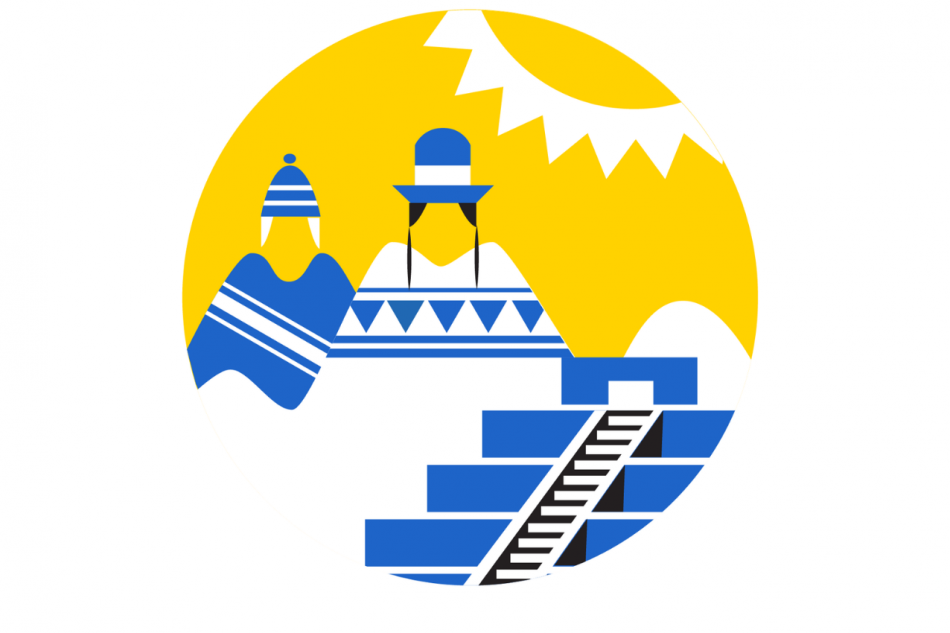 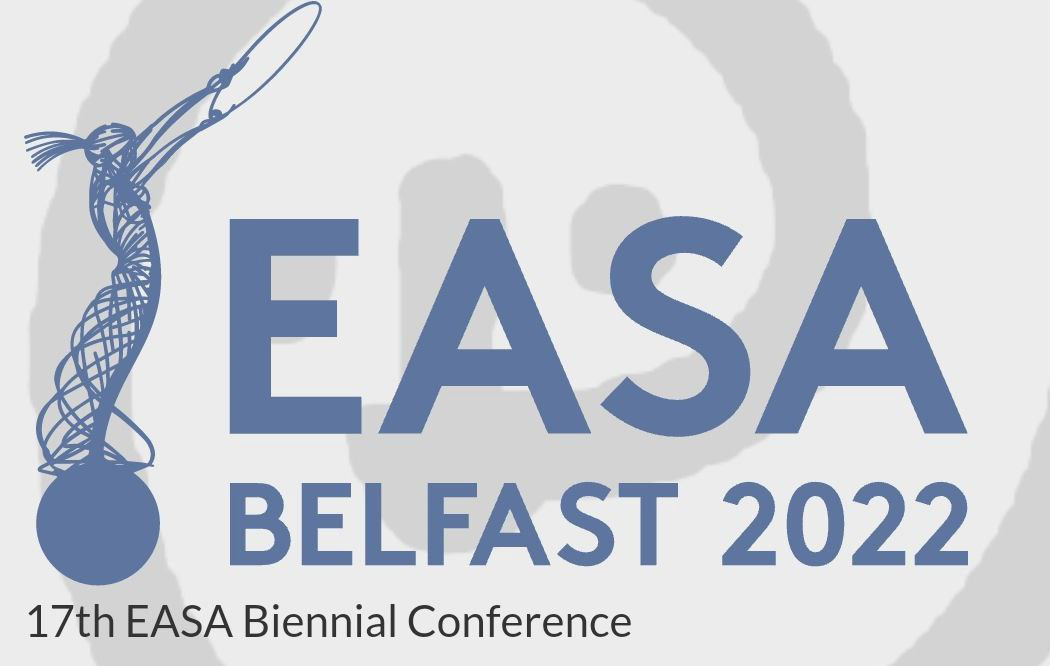